The World Catalogue of Professional. A global platform for anyone = WOCAPI.

get started
schedule a call

How did it all start?

It all started when our CEO David wanted to travel the world and Australia was his last and longest stop. During his studies, he started a business and opened his first Shopify store, Guru Muscle. A few months later, he realized that he didn’t understand many things, and it would be best to involve experienced specialists who were more knowledgeable in their field than he was.

This is where Wocapi’s story began. At that time, there were already other platforms that provided their services, but exclusively in their area of ​​expertise. There was not a single platform where David could get services from designing a post on Instagram through designing his own clothing brand to modifying the Shopify store or writing terms and conditions. He could have hired agencies to do the job, but it was too expensive for him at the time. As with any new startup. As a result, he came up with the concept of creating his own online platform, where he would bundle all services under one roof and provide these services to anyone who needs them, at a much lower price than any agency would charge.

A remote team that supports every client around the world.

We are a team of positive and ambitious professionals located across the globe offering services to its clients who want to boost their business. No matter where they live. We focus on providing resources and support through technology that transforms any concept into high-quality service. We travel a lot and you can find us speaking up at events or workshops around the world.

Using Wocapi for everyday tasks is easy. Whether you run a small business or an enterprise, our solution can cover all aspects of your business needs. You are in good company. Wocapi is a platform of skilled professionals who can turn your ideas and dreams into reality. Change the way you work and grow your business faster and better. We don’t make promises. We get the job done.

We never compromise on quality. We’ve also implemented a quality assurance process to make sure you always get what you requested. We produce the highest quality of our work.

We work with top qualified professionals who are certified in their fields. Every day we constantly develop the skills of each member. We have never stopped learning and we give you the best we can.

We focus on measurable results. We believe that the trust between you and us is the only way how we can work together. You can depend on us. Our passion is to bring happiness. 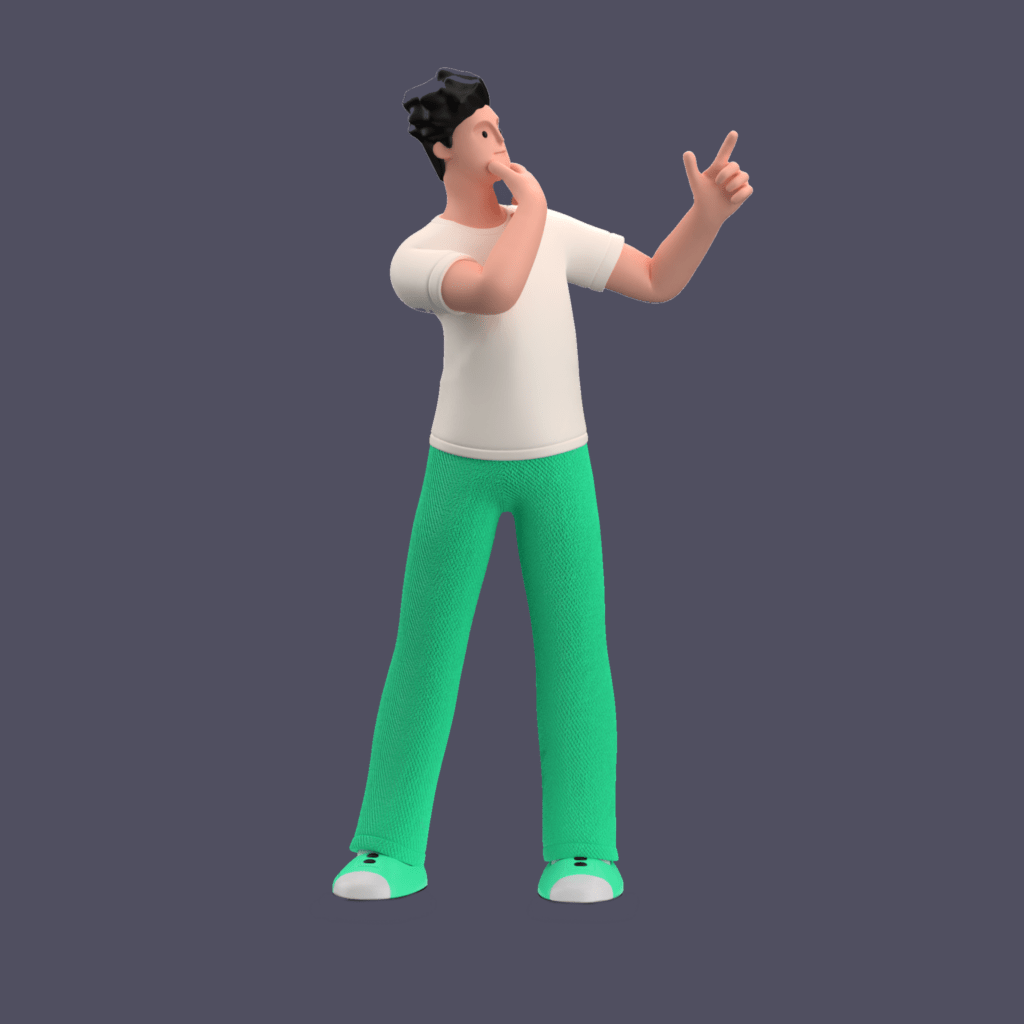 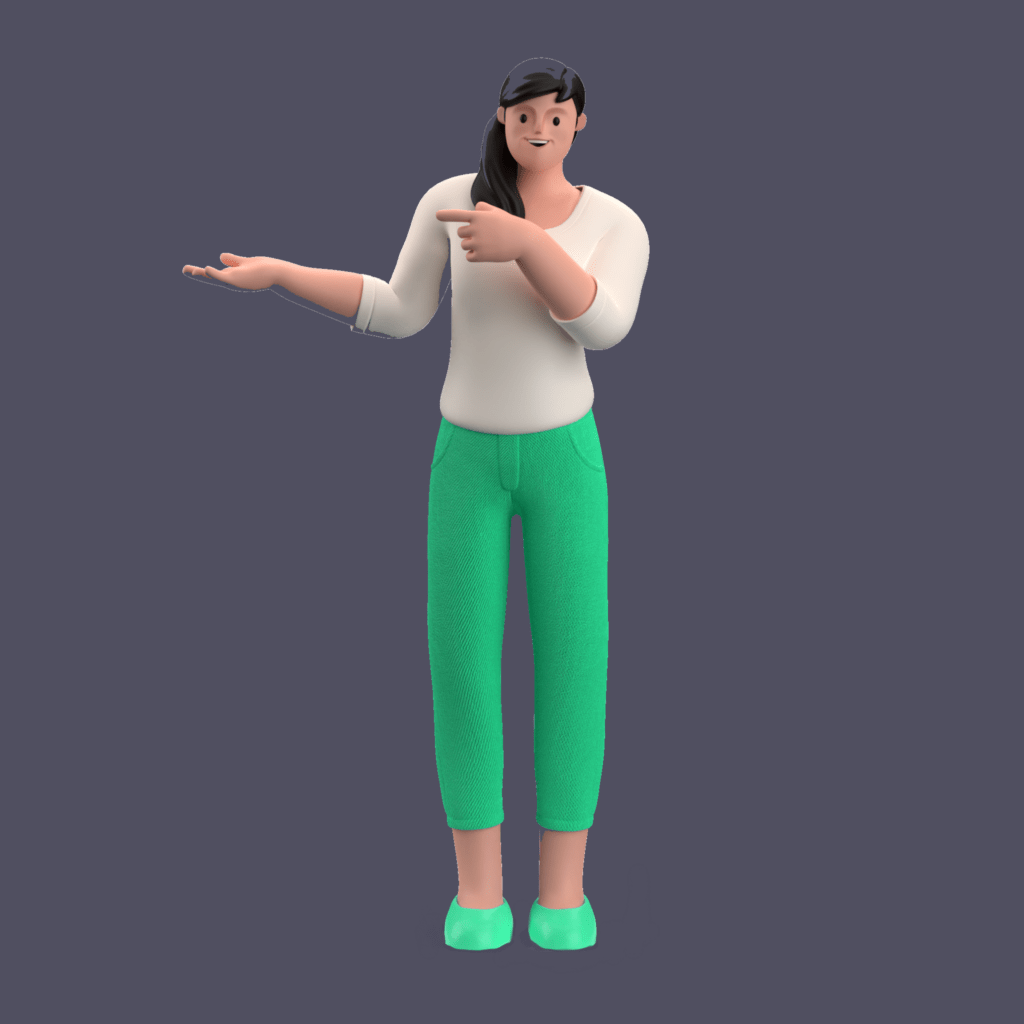 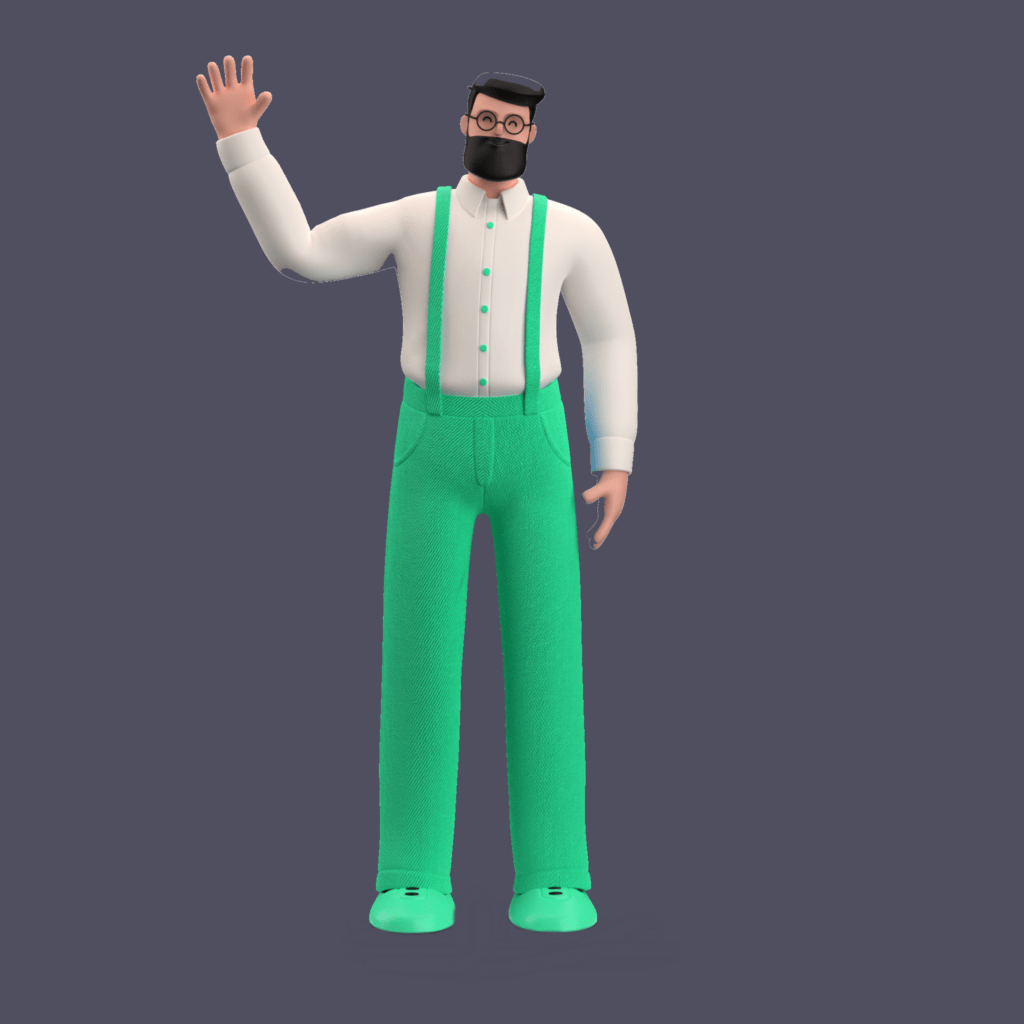 Enter your email address below to subscribe to our tasty newsletter.